Why Teens are so Attracted to Social Media

Home » Why Teens are so Attracted to Social Media

Often we are asked, “Why are youth so attracted to social media?” This is not an easy question to answer, but we have been able to identify five specific reasons:

#1) Entertainment. YouTube to our kids is just like a TV cable channel to us adults.  Teens will turn to social media for news, entertainment, create memories, learn new skills, and laugh and cry.

#2) Information. Where we adults would utilize a library to conduct research and to find information, teens today use Google, Wikipedia, or just ask Siri.

#3) It’s a personal space to call their own. Teens love the fact that many social media platforms are often free from the peering eyes of parents and other adults. We need to be reflective as parents, do you remember when we were teens we wanted to get as far away from our parents as possible. We did this by going to a friend’s place or hooking up with friends to go to a movie or to play basketball.  Teens today are doing the same thing, it’s just that they are doing it digitally.

#4) To Socialize.  Teens love to socialize with other teens and what better place to do this than using social media which allows them to do so 24/7. Today’s online teen is all about finding community!

#5) Monetization/iFandom. We met a teen who stated that he didn’t have to work a paper route to make money, he made money by monetizing his YouTube channel.

“Teens hang out, gossip, flirt, people watch, joke around, and jockey for status.  These dynamics are at the heart of teen life… so they relish any opportunity to log in and engage with peers online”

From a brain development standpoint, Dr. Sherry Turkle from the Massachusetts Institute of Technology stated,

“..they have a brain that is wired for what in psychology is called seeking behavior, the kind of thing that a Google search gives you, something new, something stimulating, something different”

Based upon the good sociological and psychological research to date, we believe that the reason why social media is so popular with teens comes down to three basic needs that they relish,

So Is Social Media Good or Bad for Our kids:

To answer this question, we would like to use the analogy of a hammer.  A hammer can be used as a blunt force weapon to cause damage to property or body, or it can be used to build or support creativity and solve problems.  Social media is no different. We would suggest that most teens are using social media in a positive way, to build and support creativity, and to solve problems, as will be demonstrated later in this e-book.

The Teen Brain on Social Media:

Most parents understand that the part of a teen’s brain that says, “stop, don’t do what you are about to do” is called the pre-frontal cortex. Brain science has shown us that this part of the human brain is not fully developed until a person is in their early 20’s. If you combine this fact with the brain’s “ventral striatum” (a vital part of the circuitry for decision making and reward-related behavior) it’s no wonder that this underdevelopment can create a perfect storm in teens. The decisions they make are often based upon emotion, rather than cognitive thinking and judgment.  This emotional response can often lead to imperfect decisions socially, emotionally, and even sexually. It is not uncommon to hear a parent say to their teen, “why would ever do that”  or, “That was a really stupid thing to do.” Why? Maybe it’s because of their underdeveloped prefrontal cortex.  Often teens live for the here and now and do not reflectively think about, “if I do this, then this is what may happen in the future” This is why compounding the safety, security, privacy and digital literacy messages in this e-book are so important.  Teens often call this parental nagging. Yes, that is exactly what it is, but the research has shown that compounding important messages helps to imprint important concepts in a teen’s brain.

This is especially important when it comes to youth under the age of 13yrs.  Most social media platforms and apps require that youth must meet the minimum age of 13yrs to join their platforms. Many parents are not aware of this fact; a 2022 UK research study found:

In a 2021 report from Mott Children’s Hospital at the University of Michigan found that half of children 10-12yrs and one-third of children 7-9 years are using social media apps in clear violation of these apps’ Terms of Service. https://bit.ly/3DtBpfh  This increased use of social media, in all its forms, is also reflected in Common Sense Media report where they found “On average, 8- to 12-year-olds use about five and a half hours of screen media per day” https://bit.ly/36Aztpy In a 2022 UK report titled, “Children and Parents: Media Use and Attitudes” they found “A majority of children under 13 had their own profile on at least one social media app or site; 33% of parents of 5-7s said their child had a profile, and 60% of 8-11s said they had one.” https://bit.ly/3wWeOXL

Yes, teen brains are not fully developed when it comes to critical thinking.  However, it has been our experience that way more adults, with fully developed brains, are doing things online that are more mean, hateful, and criminal, and with far greater frequency, than there are teens. We need to be careful that we are not placing the blame solely on brain development, without considering other external factors, such as the dis-inhibition effect of technology that we will speak to in this web-book!

Yes, onlife risks and opportunities go hand in hand.  The goal for parents and caregivers is to show youth how to manage those risks, based upon facts, not fear, and how to positively leverage the opportunities.  This is what we strive to accomplish in all our social media safety and digital literacy programs here at the White Hatter, and what we hope to share with you in this web book.

Free resources we provide are supported by you the community! 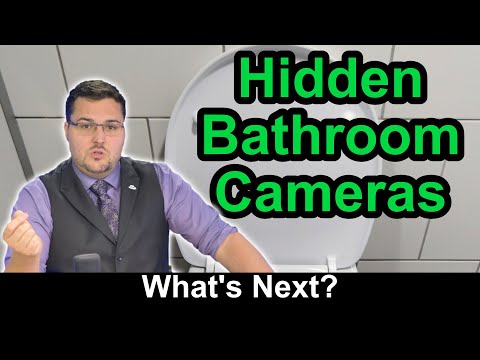 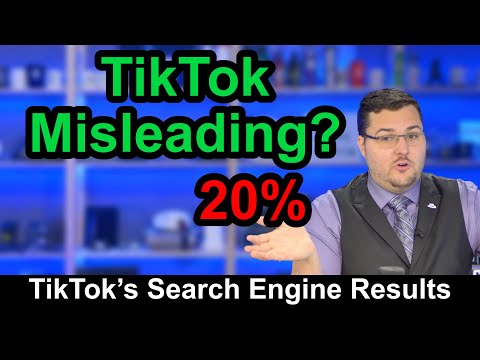 How Misleading is TikTok Search Results? 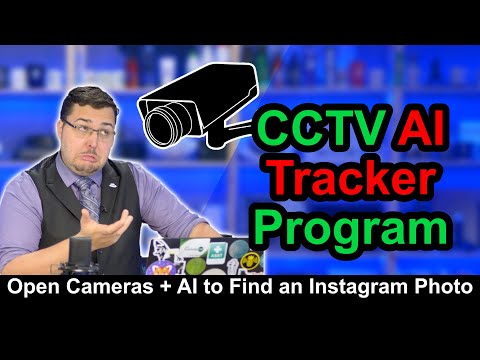 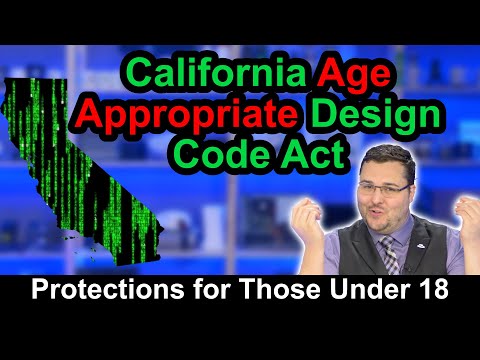 Online Posting, Public Shaming, & Unintended Consequences.  
Digital Literacy - Is Not...
Creating A New Social Media, App, or Gaming Account
We here at The White...
Yes, Some Youth Are Making Money from Feet Pics, But Is It Legal?
Caveat: We are not lawyers,...

Join Our Newsletter
We use cookies on our website to give you the most relevant experience by remembering your preferences and repeat visits. By clicking “Accept All”, you consent to the use of ALL the cookies. However, you may visit "Cookie Settings" to provide a controlled consent.
Cookie SettingsAccept All
Manage consent

This website uses cookies to improve your experience while you navigate through the website. Out of these, the cookies that are categorized as necessary are stored on your browser as they are essential for the working of basic functionalities of the website. We also use third-party cookies that help us analyze and understand how you use this website. These cookies will be stored in your browser only with your consent. You also have the option to opt-out of these cookies. But opting out of some of these cookies may affect your browsing experience.
Necessary Always Enabled
Necessary cookies are absolutely essential for the website to function properly. These cookies ensure basic functionalities and security features of the website, anonymously.
Functional
Functional cookies help to perform certain functionalities like sharing the content of the website on social media platforms, collect feedbacks, and other third-party features.
Performance
Performance cookies are used to understand and analyze the key performance indexes of the website which helps in delivering a better user experience for the visitors.
Analytics
Analytical cookies are used to understand how visitors interact with the website. These cookies help provide information on metrics the number of visitors, bounce rate, traffic source, etc.
Advertisement
Advertisement cookies are used to provide visitors with relevant ads and marketing campaigns. These cookies track visitors across websites and collect information to provide customized ads.
Others
Other uncategorized cookies are those that are being analyzed and have not been classified into a category as yet.
SAVE & ACCEPT
Powered by

Ask Us Anything. Anytime.

Looking to book a program?

Questions, comments, concerns, send us an email! Or we are available on Messenger for Facebook and Instagram